I’ve worked in the Time Warner family for over 22 years. First with The WB Television Network- and Kids’ WB specifically, for nearly the entire time it was on-air. And then when The WB went away The CW Television Network was created. The funny thing is – I drove to the same Ranch Lot, parked in the same parking spot, went to the same office, and did the same things. A totally seamless transition.
The big difference, you ask? Um, the logo. That was almost the only thing that changed haha.

Except that Kids’ WB went away.

Nearly all of my favorite animations were for Kids’ WB. As the Director of Animation I got to be a part of a lot of really cool projects. Obviously, I did not necessarily produce 100% of what you see here. There were a lot of others who did stuff as well- freelancers, outside vendors etc. But as a general rule of thumb if I post it here, then I did the majority (if not all) of the work. I also try to give credit where credit is due if I was not the sole animator/producer/director on a given spot. I have zero desire to take credit for other people’s work.
I’ve only just started to populate this section- simply because so much of my work can be seen here on my youtube channel – Xandad 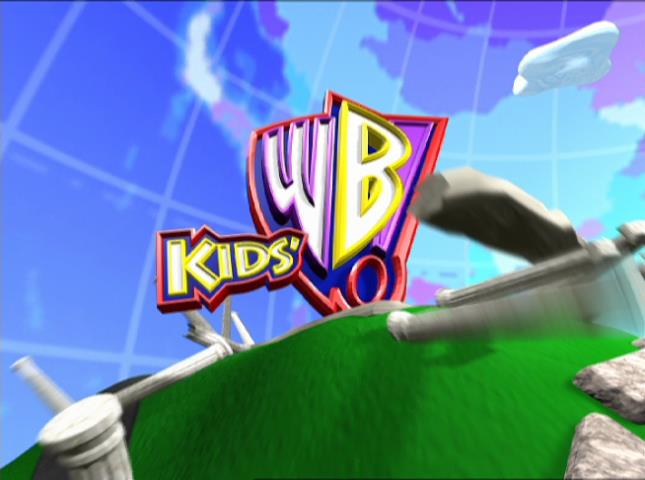 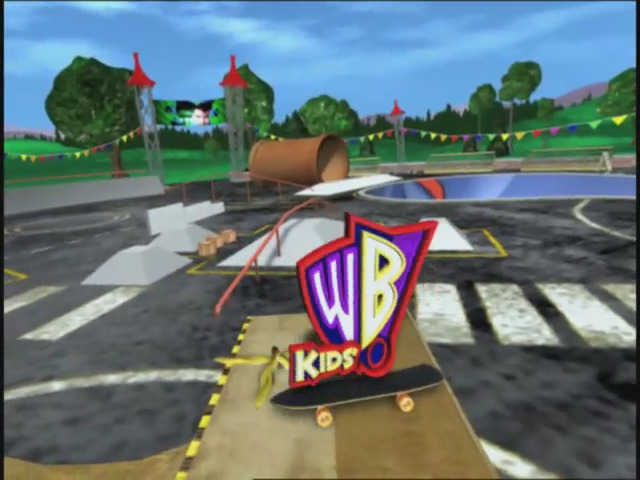